Australia Travel Publishing has operated in the Australian Tourism industry since 1985. During this time we have toured the world to promote Australia as a destination and also published the highly respected “Travelling in Australia Magazine” which was distributed to travel agents around the world.

Our life on the road began 1985 when Jim and Alice O’Connell bought a 40 foot Winebago and had it painted up with all things Australian. They took delivery in LA and spent the next two years touring the USA and calling on thousands of retail agents to sell Australia. The timing was when “Crocodile Dundee” hit the cinemas and the Winebago would often be surrounded by crowds of up to 400 people, all looking for information on Australia.

We carried the Australian Tourist Commission’s “Source” publication and distributed 5000 copies of that along the way.

Australia Travel Roadshows was a huge success and was the pioneer of the “Roadshow” concept since adopted by the entire tourism trade and still being used today.

The magazine followed as an answer to the constant thirst for information by the agents and distribution soon expanded to cover the UK and Europe.

Our first website launched in 1996 as a support to the magazine and has been present on the internet ever since.  We serve both domestic and international travellers to help them make great choices.

The magazine was sold to Morrison Media in 2007 .

www.australiatravel.com is designed to continue the great publishing work of the past and provide a myriad of choices for travellers seeking the best travel options for their dream holidays and most importantly to book directly with you.

The site offers the industry the opportunity to share our awesome URL address and benefit from our traffic flow by directing our visitors directly to their own websites and allows the traveller to make informed decisions and book directly with the operator when planning their trip.

Advertise on this site 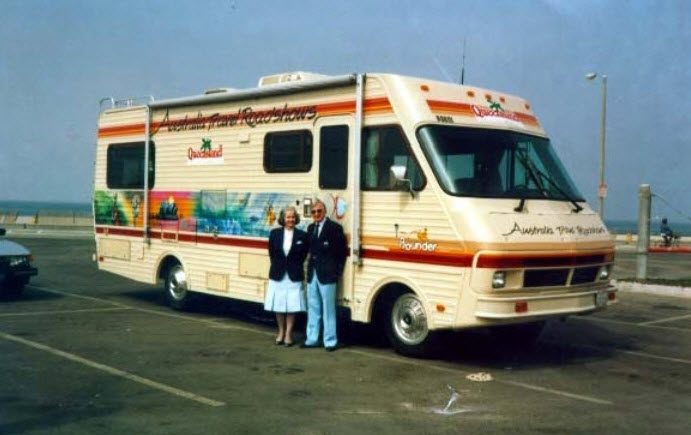 www.australiatravel.com is here to help you plan your trip to our great country.

Australia is a huge island continent – about the same size as the USA, so you can’t see it all in a short time. You need a long time or several trips to see the main attractions. Indeed – you could spend years travelling our enormous coastline and vast interior known as the Outback.

At Australia Travel Publishing we have spent more than 25 years travelling this country and have some fabulous recommendations for your travels. Use this site to guide your decision making process and enjoy your trip.

Most important:  Book directly with the operator. This way your money stays with them and you often get a better rate or added services rather than the big overseas booking sites skimming their profits with big commissions.

We are always keen to hear about your travels so please send us an email with comments about your experiences. You can also access this site through smarttourist.com.au  & bookaustraliadirect.com