Shelter Brewing Co’s café is now open on the Busselton foreshore and serving take away from 7am to 2pm daily.

Open ahead of the highly anticipated brewery, Shelter’s café is brewing Margaret River Roasting Co. coffee, along with cinnamon scrolls from their own kitchen, bagels from local bakery Rise and Co, and Millers Ice Creamery choc tops.

“The cafe has been open for about a week now and we’ve had great patronage from locals and visitors who are coming to have a look at Shelter and see what it’s about, as well as grab a coffee while soaking in the epic view,” Paul said.

“Being able to offer something to all demographics, residents and tourists, those who like beer and those who prefer a morning coffee, is pretty exciting to us.

“Shelter is a landmark building and we’re at the pointy end now and can’t wait to open and welcome everyone in.”

Paul said that a date for the opening will be announced soon, once it’s confirmed that the last of the equipment has arrived.

In the kitchen, the chefs are preparing food for the cafe and are hard at work testing out pizza dough and menu items.

The fermenters and bright tanks have been installed and will be able to hold up to 5,000 and 10,000 litres of beer.

“Shelter is more than a craft brewery, it’s a place for locals to meet, families to get together and visitors to include in their itinerary of Busselton. We’re really looking forward to welcoming everyone in soon.”

Standing proudly on the Busselton Foreshore, construction of Shelter began in August 2019 and has been architecturally designed and centred around the open state-of-the-art brewery. 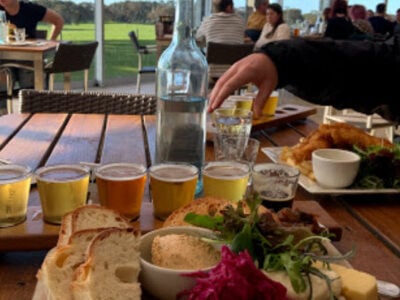 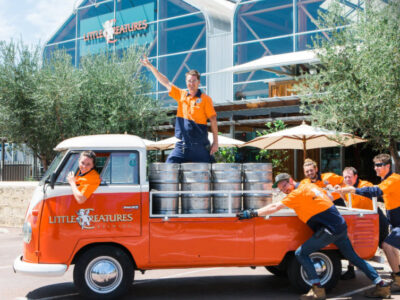 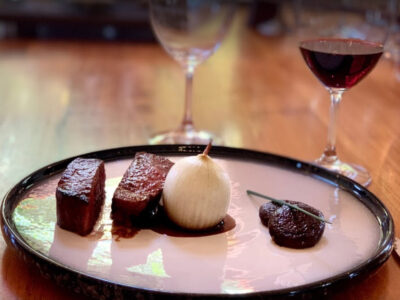 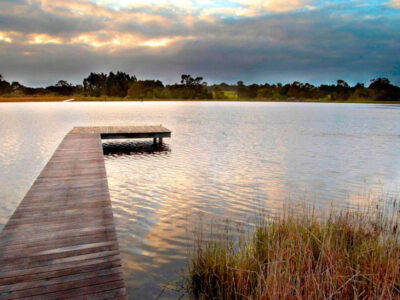 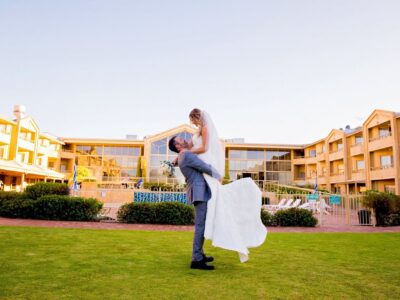