WA is a huge State with a cosmopolitan population on the far west of the Australian continent.

While occupying almost half of the continental land mass, WA’s population is mainly centred in the Capital city of Perth and among townships dotted along the coast.

Being so remote you will find that many things are done differently in the west when comparing to the eastern states.

Different is good however and wherever you stop to eat or drink, you are guaranteed to be pleasantly surprised. 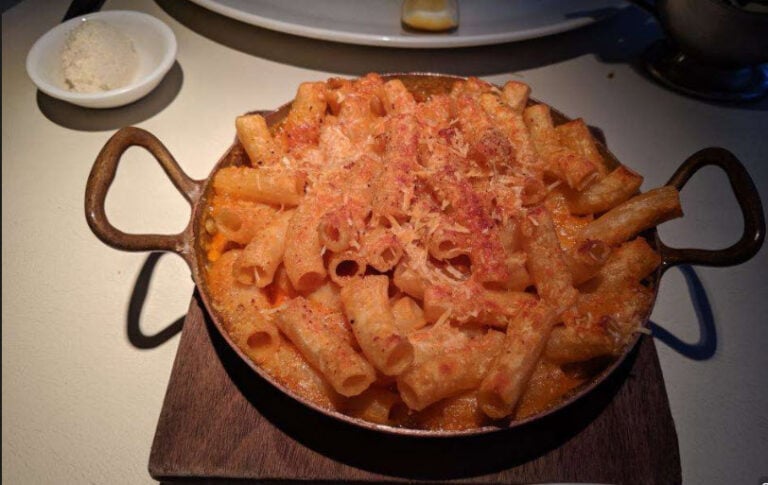 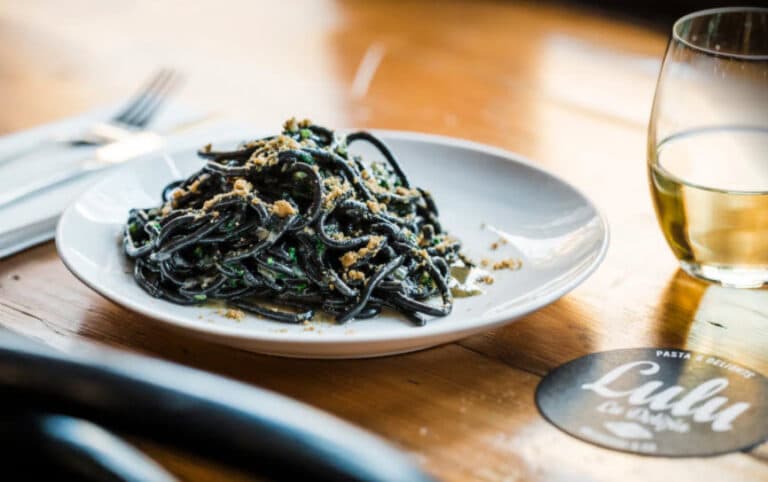 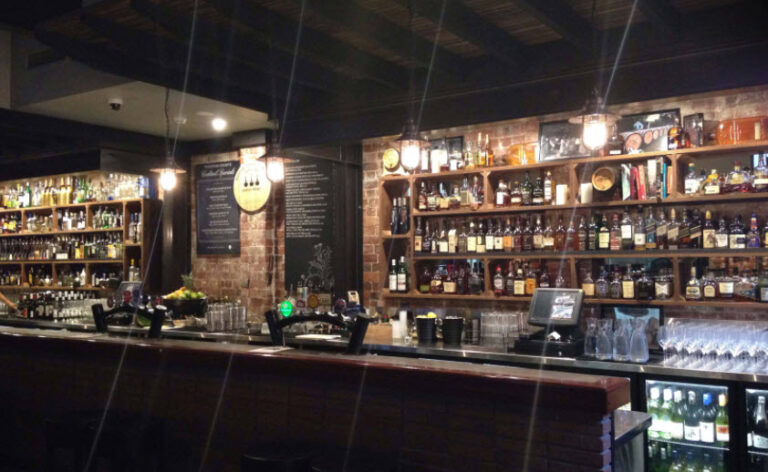 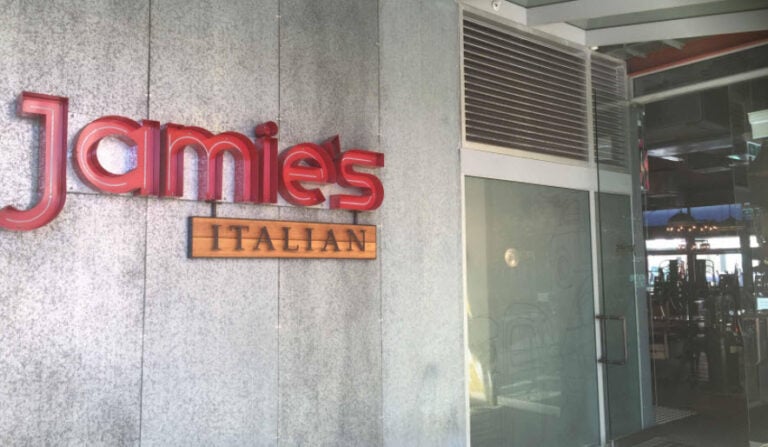 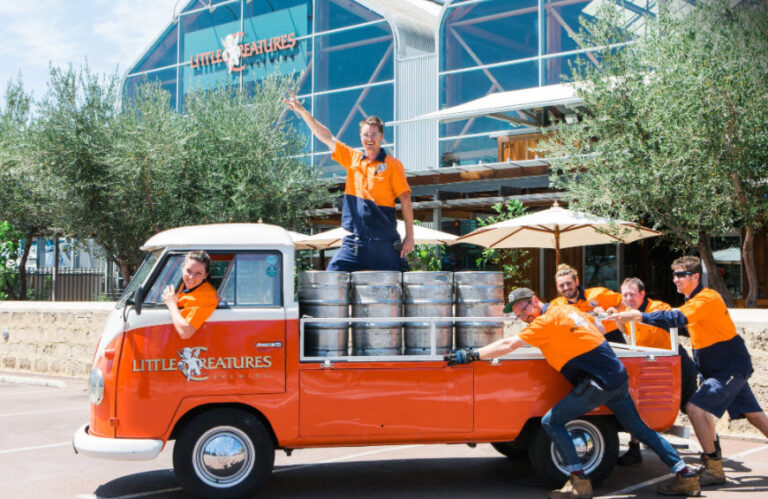 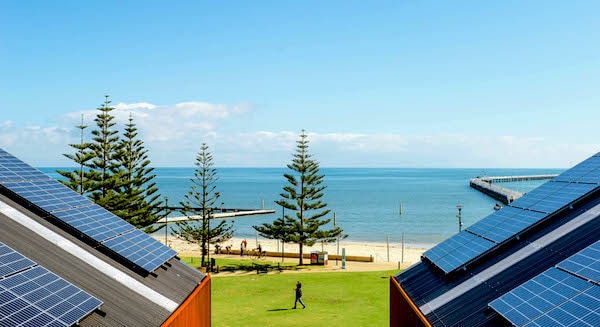