“When I make sushi I am looking for perfection. I must always improve. It is a never-ending journey. I want to make better and better sushi in the future.”

The shokunin philosophy – a constant pursuit of perfection – is the driving force behind Chef Koichi Minamishima, who started out as a young apprentice in a neighbourhood sushiya in Aichi, Nagoya, 30 years ago.

After working his way up the strict hierarchy of Japan’s restaurants, he moved to Australia, where he continued his craft as head sushi chef at one of Melbourne’s lauded Japanese establishments. 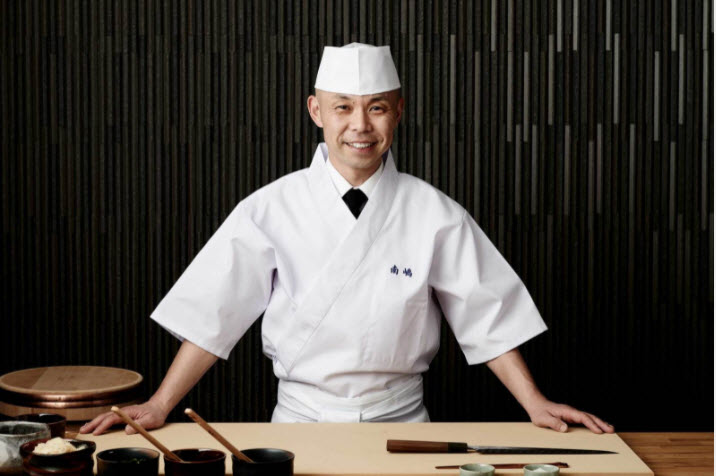 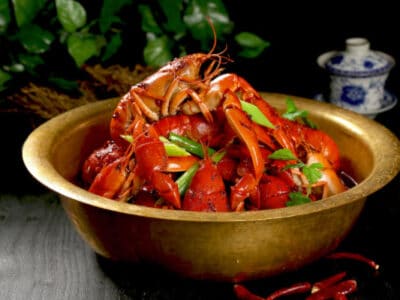 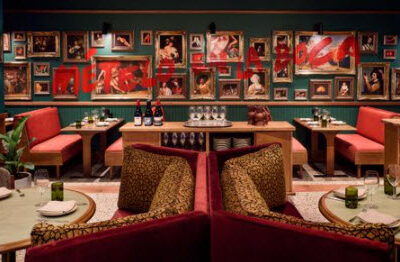 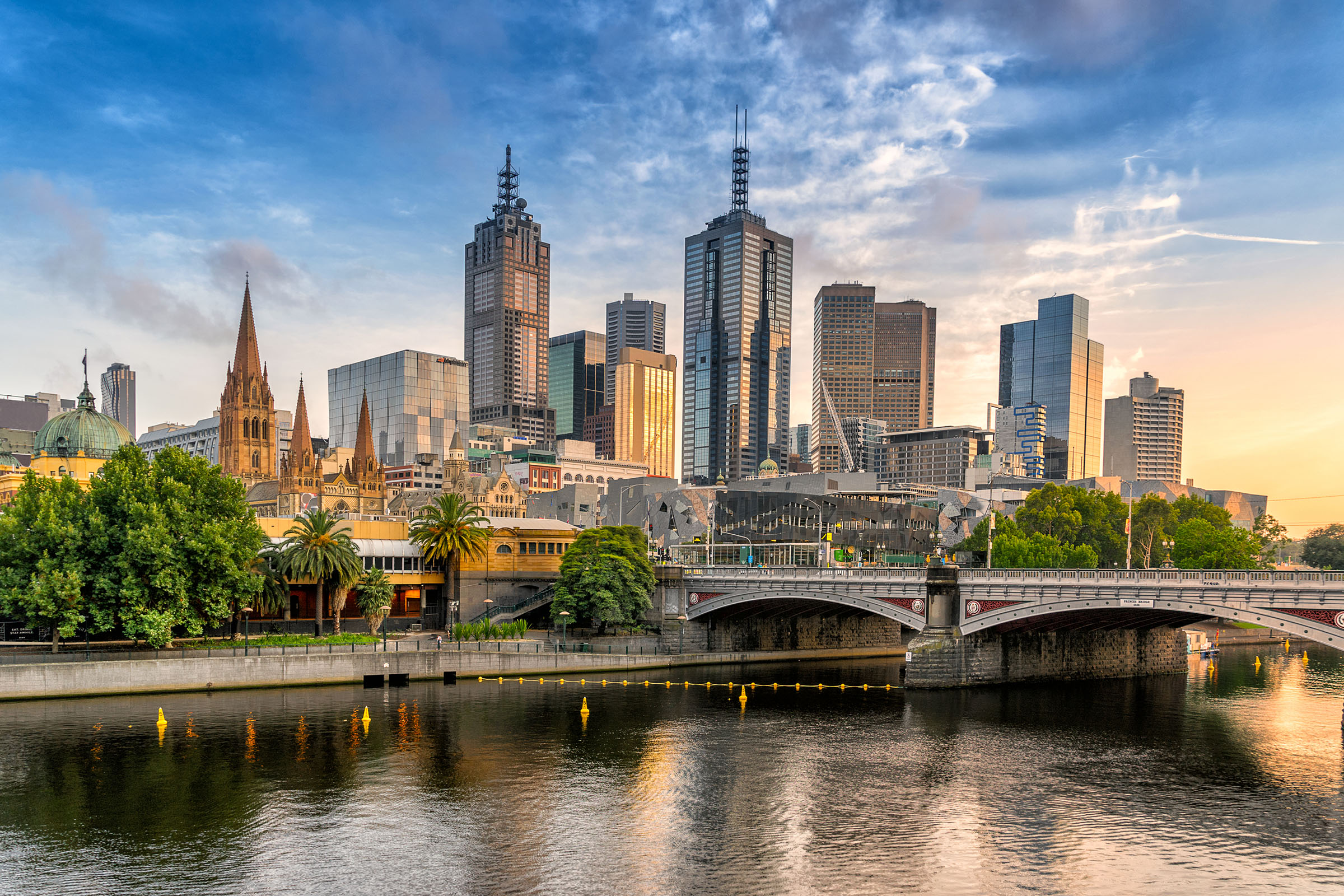 Luci Restaurant and The Douglas Club on Bourke Street