Victoria has so many wonderful and varied holiday options you could spend a lifetime trying to experience all of them.

Wonderful city life with thousands of restaurants covering a multitude of cultures,

Whatever you fancy, you’ll likely find it in Victoria.

Victoria has world-class cultural facilities. You can take in a top-ranking show in the lavishly restored Regent Theatre or the magnificent Victorian Arts Centre, enjoy top-class ballet, opera, jazz or the latest rock act. Art galleries dot the city and suburbs, sculptures decorate public spaces and the Museum of Victoria contains a superb collection of Aboriginal artefacts.

Victorians are passionate about sport. It is not just a recreational pleasure, but a way of life. No matter what the season, there is a sporting event in Victoria to capture the hearts and minds of fans.

The sporting year begins with the Australian Open tennis tournament in the January heat. The world’s best players serve it up at Melbourne Park in the heart of the city. Across the road is the Melbourne Cricket Ground (MCG) built for the 1956 Olympic Games. In summer, its hallowed turf is home to test cricket and exciting one-day matches.

As summer gives way to autumn in March, the roar of finely tuned engines can be heard across the city as the world’s best race for the chequered flag takes place at up to 300 kilometres an hour. Melbourne has the honour of hosting the first round on the Formula 1 calendar.

Winter brings cooler conditions, but the action hots up for the football season. Australian Rules football, Aussie Rules or footy, call it what you like, but the game is intense and so are the fans. The climax comes in September when 100,000 people pack the MCG for the Grand Final.

Spring – and the horserace that stops a nation is run on the first Tuesday in November. The world-famous Melbourne Cup is the highlight of the Spring Racing Carnival. 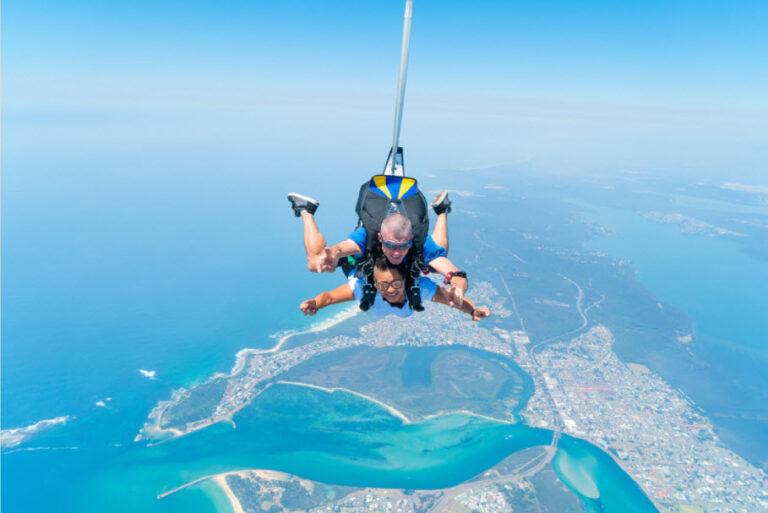 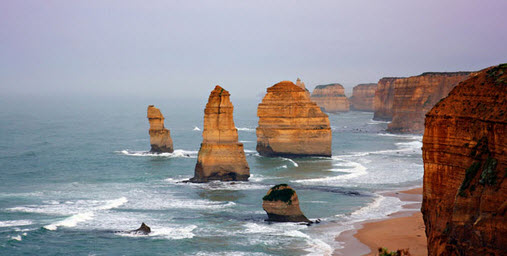 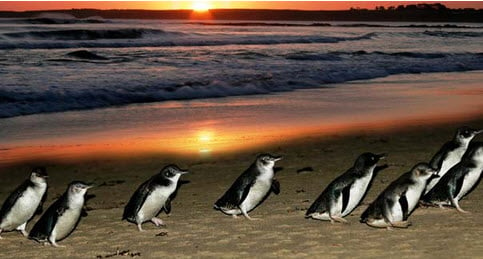 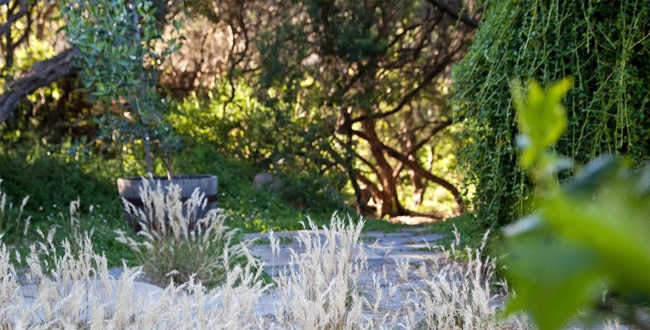 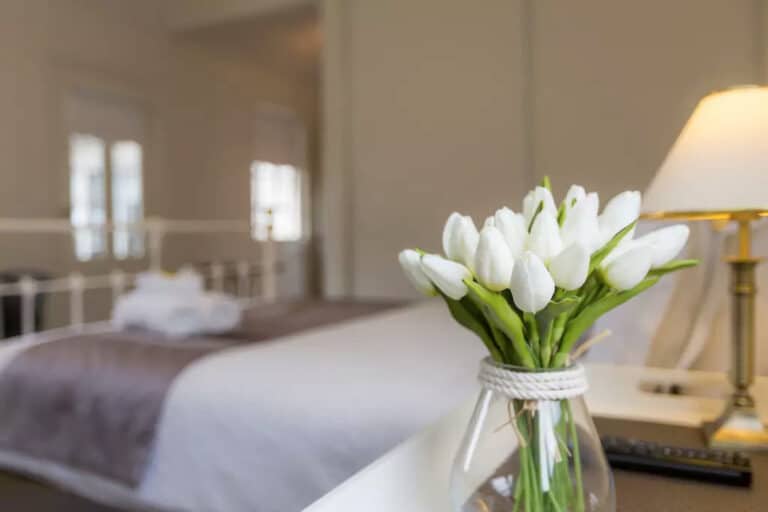