Rodney Fox is a pioneer. He invented the Shark Cage after being inspired by a visit to the Adelaide Zoo, and along with camera team, Ron and Valerie Taylor, captured the first underwater footage of a Great White. During the sixties, Rodney also hosted other documentary makers, thus becoming the first Shark Cage tour operator. He almost single-handedly redefined the public perception of sharks. Then, in the early seventies, he and Taylors provided all the ‘real’ footage in Steven Spielberg’s, JAWS . That’s when the Shark Cage phenomenon really kicked off on a world-wide scale, and South Australia became the global home of Shark Cage Diving.

For the last 50+ years, Rodney’s passion has influenced and affected the attitudes of individuals, organisations and governments. He was the first person to give sharks a voice, and one of the key advocates involved in making the Great Whites a protected species in the 1990s. However, the person most influenced by his passion is his son Andrew who now runs the business and gives you the chance to be part of the story.

Experiencing the Great White Shark with Rodney Fox is a life-changing adventure. You’ll be in the hands of highly qualified professionals who are happy to share their wealth of knowledge, and who still get a rush out of seeing ‘old friends’ as well as new additions to the Great White family.

The entire team at Rodney Fox are very appreciative of all their guests, because every tour contributes to their knowledge and research of Great White Sharks. These amazing creatures deserve to be understood and protected, as Rodney has always said.

Your Rodney Fox adventure is far more than just sharks however,The spectrum of marine life in this pristine region is on display along with some friendlier inhabitants for you to interact with.

The Neptune Islands comprise two pairs of islands known as the North and South Neptunes. Their rocky-cragged coves are home to Australia’s largest colony of Long Nosed Fur Seals. High up on their granite promontories, you’ll see White Breasted Sea Eagles hunting for supremacy and hear the conversational twitter of Rock Parrots and marvel at the fabled Albatross. It’s a bird-lover’s paradise.

Rodney Fox the only Shark Tour operator with access to the Neptunes. From the Princess II, anchored serenely in one of the protected coves, their large tender boat will transport you around and on to the Islands. It is an amazing experience. The islands are full of wonderful species of mammals, reptiles and birds; some of them unique to the Neptunes

You can also swim with the sea lions at Hopkins Island and enjoy some of the clearest ocean waters on the planet.

Rodney Fox is the first choice for marine adventure in this fabulous location so be sure to book well ahead to avoid disappointment. 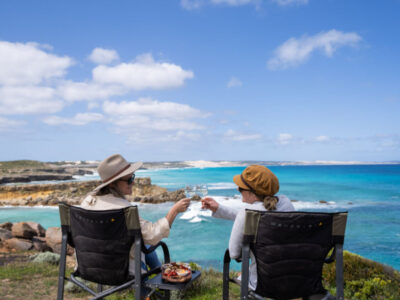 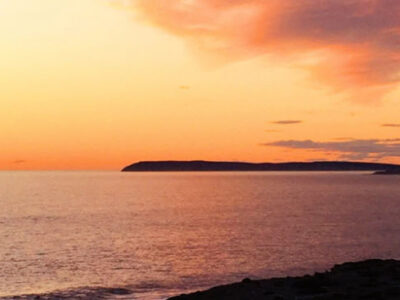 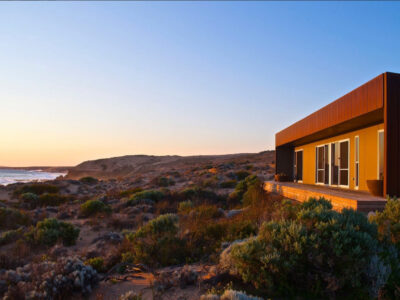 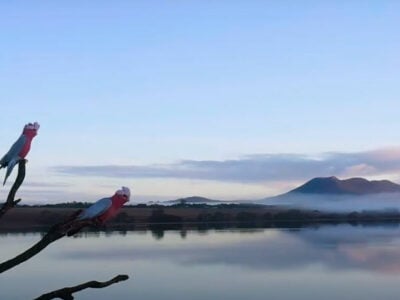 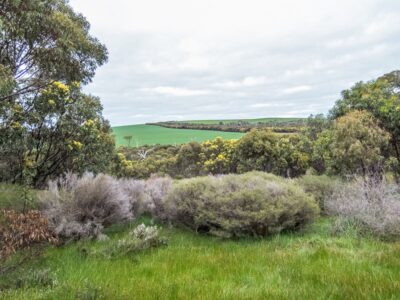