Adelaide has been described as “effortlessly chic – and like a perfectly cellared red, it’s ready to be uncorked and sampled” in the latest guidebook from Lonely Planet.

Named as number nine in the Top 10 Cities to Visit in 2014, Adelaide was the only Australian city to be included in the list and has been named alongside cities including Zurich, Paris, Shanghai and Vancouver.

Adelaide was chosen partly because of the variety of events and festivals including the Santos Tour Down Under, WOMADelaide, the Adelaide Fringe Festival and the Adelaide Festival.

The small bar scene and refurbishment of the city’s eating precincts including the revitalised Leigh Street, Gouger Street and Rundle Street were also considered when making decision to include Adelaide.

Adelaide, the state capital, is under two hours’ flight time from Sydney International Airport. Surrounded by 850 hectares of parkland, the city is user-friendly and highly livable.

South Australia is renowned for its quality festivals and special events, the latest being Tasting Australia, a national celebration of food and wine attracting chefs, food producers, wine experts and lovers of fine cuisine.

South Australia’s capital is also the gateway to a host of Australia’s premier wine regions including Coonawarra, The Barossa Valley, The Clare Valley, The Adelaide Hills, McLaren Vale and the Limestone Coast. All these regions are within easy driving distance and of course Kangaroo Island beckons just to the south. East Coast Car Rentals are best placed at the airport to make getting around these attractions easy and fun. 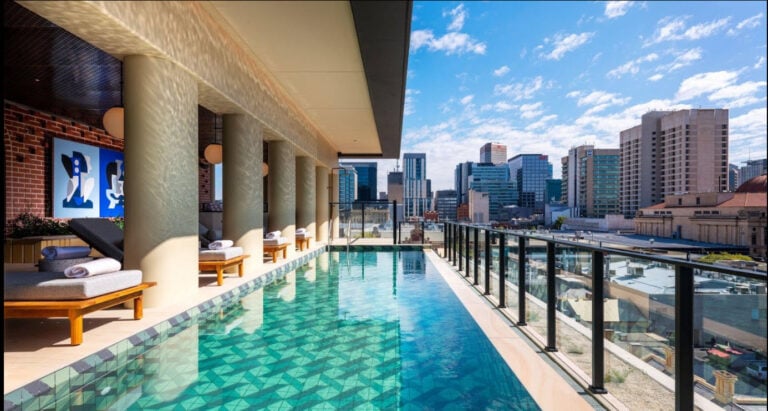 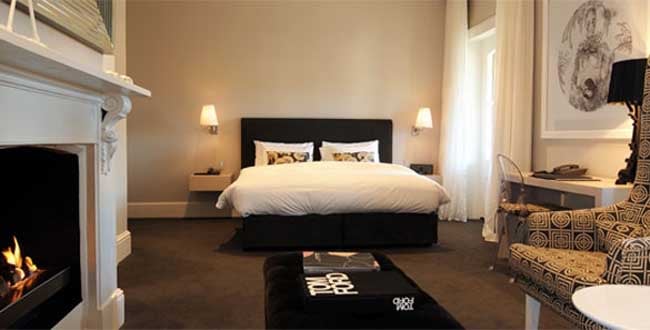 5 Rooms at The Stirling

The Retreat – at Stirling 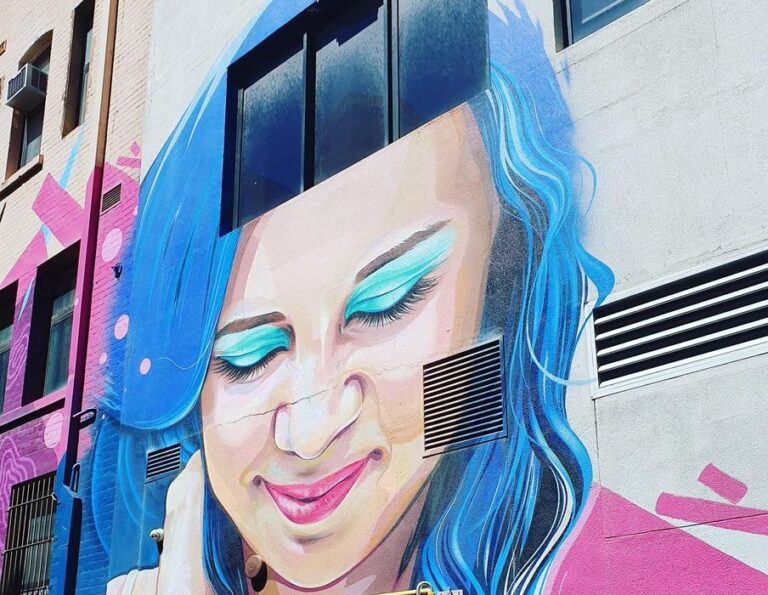 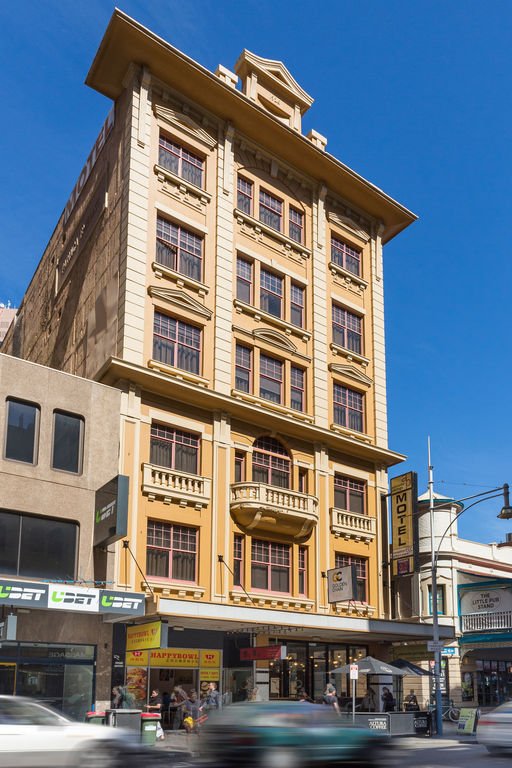 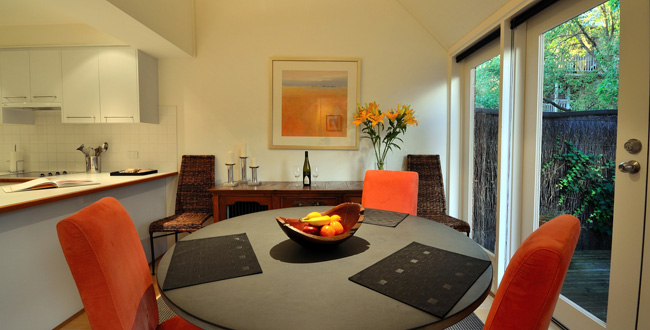 Thorn Park – in The City