The Riverland offers some of the most spectacular photographic opportunities. These river systems which include the Pike and Murray are awash with colour and birdlife. If you’re chasing that perfect sunrise or sunset the Riverland region won’t disappoint. Major towns like Renmark in SA and Mildura (across the border in Victoria) service the region which is fast becoming one the ” in ” places to visit for a food, wine and nature based holiday.

Sunshine, water from the Murray River and great soil make the Riverland the engine house of Australian wine, producing half of South Australia’s wine exports.

The spectacularly neat rows of orchards supply up to 95% of South Australia’s stone fruits, citrus and almonds. There are many roadside produce stalls that offer fresh and seasonal produce and make for tempting stops along the roadways. Stock up on dried local fruits at Angas Park in Berri and Bellis Gourmet Baskets in Renmark, and at many other local outlets.

For the chocaholics – Beverley’s Chocolates and More is right opposite the Monash Adventure Park, a combination that will make any family swoon. 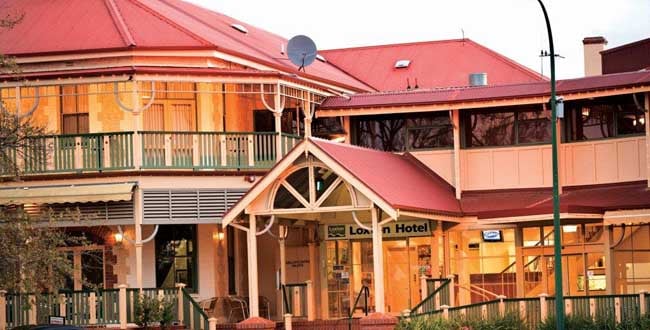 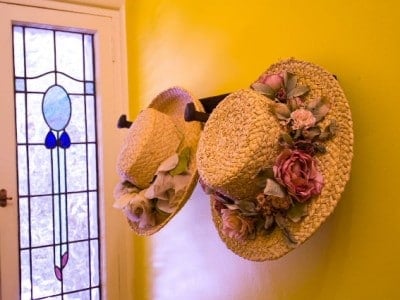 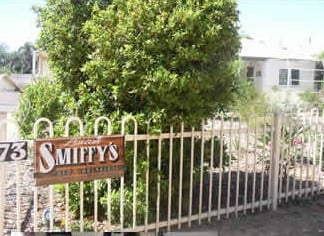