With its lush countryside and cities and towns reminiscent of Europe, the state of Victoria offers visitors tremendously varied scenic, cultural, sporting and dining-out or food & wine experiences.

Victoria provides dramatic contrasts in a compact area. The state is slightly smaller than the United Kingdom and all destinations within it are no more than a day’s drive from Melbourne, the capital.

Most important: Book directly with the operator.  This way your money stays with the operator and you often get a better rate or added services rather than supporting the big overseas booking sites.

Melbourne is the gateway to the splendours of Victoria. In a day, you can visit the picturesque Bellarine or Mornington peninsulas with their beautiful ocean beaches on either side of Melbourne. The historic bayside villages of Portsea and Sorrento on the Mornington Peninsula and Queenscliff on the Bellarine Peninsula have long been popular playgrounds for Melburnians and all boast grand hotels and other stately buildings.

Within a few hours’ drive of Melbourne, you can explore the Macedon Ranges, quaint spa country towns such as Daylesford and Hepburn Springs, the reconstructed goldmining village of Sovereign Hill at Ballarat, or the fairy penguins at Phillip Island. Rental Cars are best collected from Melbourne airport and East Coast Rentals has a great range ready for you to choose from.

The Yarra Valley wineries are little more than an hour away. Many boast exquisite settings with superb restaurants – and you can stop at art galleries along the route and detour to the hills of the Dandenongs, pausing for Devonshire tea at one of the many European-style tea houses.

For a spectacular overnight stay, travel down the Great Ocean Road – one of the world’s most stunning coastlines. View the breathtaking Shipwreck Coast and 12 Apostles. Return via the magnificent Grampians, with spectacular rock formations and Aboriginal art sites.

Victoria is also home to the breathtaking scenery of the High Country, with spectacular snowfields in the winter and mountains covered with wildflowers during spring. Central Victoria is dotted with former goldmining towns steeped with history. Further north is the mighty Murray River with its historic paddleboats.

Australia’s accessible Outback – The Murray Outback – lies in the state’s north-west, only an hour’s flight away. There you can explore Mungo National Park, where human remains dating back 40,000-years have been found. Huge sand dunes, named The Walls of China, fringe lakes for 30 kilometres where now-extinct mammals once roamed.

To the east of the state, sample the gourmet food trail of southern Gippsland, the beautiful scenery of Wilson’s Promontory, the solitude of Ninety Mile Beach and the splendid inland waterways at Lakes Entrance.

Victoria has about 200 wineries. They range from small family operations to large corporations and from modern wineries with restaurants and accommodation to atmospheric old cellars. Winemakers welcome visitors.

To celebrate the best of Victorian food and wine, more than 30 regional festivals are held during the year at charming country wineries – many of which are close enough to Melbourne for a day trip.

The Dandenong Ranges and the Yarra Valley are located an hour’s drive east of Melbourne. In the valley, wineries provide tastings, winery tours and, at certain times, talks on local wines. Establishments include Fergusson’s, Domaine Chandon, St Hubert’s and De Bortoli’s. One of the best ways to traverse the Dandenong Ranges is on Puffing Billy, an old steam train that runs between the towns of Belgrave and Emerald.

Another Yarra Valley highlight is Healesville Wildlife Sanctuary, 61 kilometres from Melbourne, which houses probably the largest collection of Australian wildlife in the country, with more than 200 species of native birds, mammals and reptiles.

Phillip Island, 137 kilometres south-east of Melbourne, is famed for its wildlife, particularly its dusk parade of fairy penguins. These cute little creatures waddle through the sand dunes up to their burrows night after night right on sunset, just as their ancestors have done for thousands of generations.

Victoria’s Goldfields region is another attraction easily reached from Melbourne. It centres on the gold-rush towns of Bendigo and Ballarat; each built on the riches of local gold finds. Ballarat’s Sovereign Hill is a faithfully recreated gold-rush town set on about 25 hectares. The town is historically accurate and as close to the real thing as you will encounter outside the 19th century.

A short drive from Melbourne along the Princes Highway past Port Phillip Bay brings the traveller to Geelong, Victoria’s second city, a thriving commercial and industrial centre and major port, with more than 200 buildings classified as historically important. Geelong is home to the National Wool Museum.

From here, visitors can set out along the Great Ocean Road, one of the world’s most dramatic and inspiring coastal drives. It takes in the lush Ottway rainforest, the windswept seascapes of the Shipwreck Coast, the extraordinary Twelve Apostles rock formations near Port Campbell and some of the finest grazing lands in Australia. In winter, southern right whales can be seen from a viewing platform on Logan’s Beach, Warrnambool, as they migrate here to give birth. At Port Fairy, whitewashed cottages lining the wide streets look as they did when whalers and sealers lived in them more than a century ago. 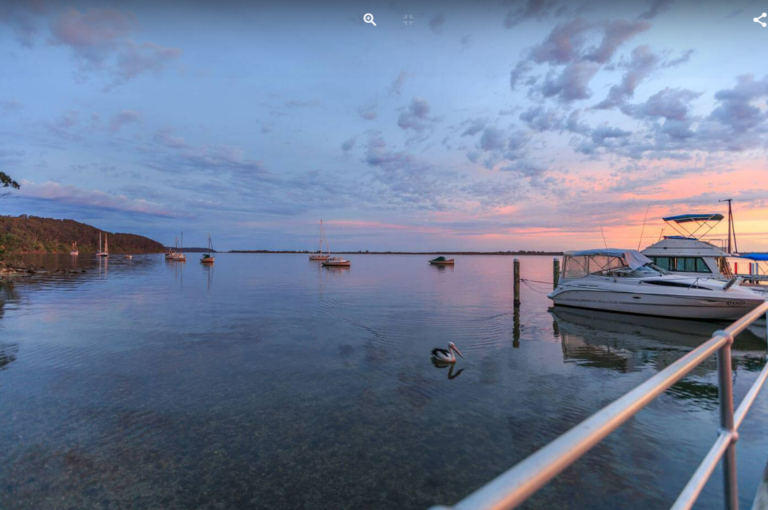 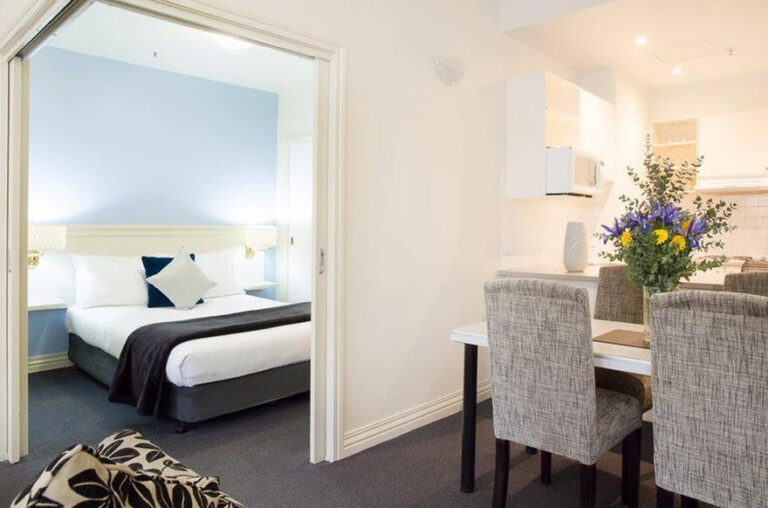 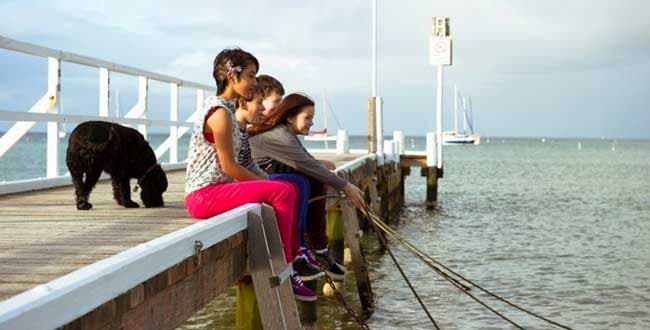 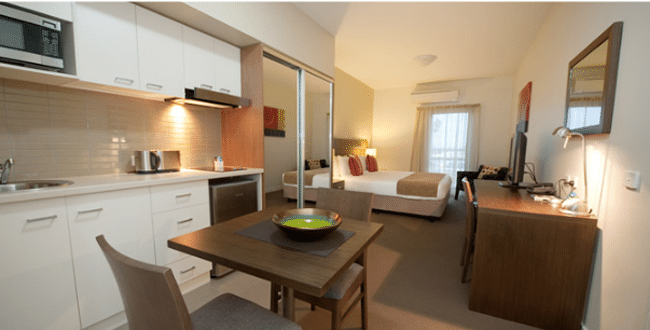