The south-west of the state is a grand, exhilarating region where the glories of nature – a booming sea, serene farmland and soaring forests of jarrah and karri – are polished off with details like wonderful seafood, fabulous places to spend the night and excellent wines.

Spring is one of the best times to visit Western Australia’s South West, with whales making their annual migration in waters off the coast, and wildflowers dominating the land.

The friendly Humpback whales play, feed, breed and travel close to the coast during their annual migration between June and December. Humpbacks and southern right whales are the most commonly sighted species, although enormous blue whales are also spotted.

Tours depart from Albany and Augusta between June and September, and from Dunsborough between September and December.

On the land, the diverse flora contributes to the South West being one of just 34 biodiversity hotspots in the world (and the only one in Australia). Almost 80 percent of the plant species in the South West are found nowhere else on earth, and many come into bloom from August to November annually. 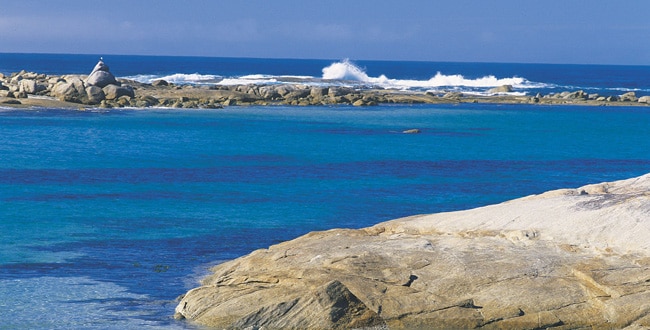