Further to the north, touring by four-wheel-drive vehicles is an increasingly popular option. Relaxed Broome, an isolated coastal settlement known for its azure seas, Asian influence and wondrously attractive beaches, now serves as the southern gateway to the Kimberley region.

An old pearling port, Broome once supplied 80 per cent of the world’s mother-of-pearl shell. Late last century, its fleet of pearling luggers topped 400, each crewed by expert divers – mostly from Asia and many from Japan.

Those who stay late on the beach in March/April or August/September may be lucky enough to see a natural phenomenon called “the Staircase to the Moon”, a hauntingly beautiful illusion caused by the full moon reflecting on mud flats at extreme low tide. It can be seen from the Roebuck Bay side of Broome during the king tides in those months.

The Kimberley in Western Australia’s far north is a dramatic, elemental and spectacular area of waterfalls, thunderstorms, searing heat and torrential rain (the latter two depending on season). Despite its remoteness – or perhaps because of it – the Kimberley is growing in popularity.

More than three times the size of England, the region has fewer people per square kilometre than almost anywhere else in the world. Vast gorges, cave systems, waterfalls and pockets of rainforest await to enthral the traveller. Giant turtles swim, crocodiles bask among the waterlilies, kangaroos and wallabies forage beneath pandanus palms and baobab trees.

WONDERS OF A LOST CULTURE

The Kimberley is known for Aboriginal rock art, including the mysterious “Bradshaw figures”, named after explorer Joseph Bradshaw, the first European to describe them. In 1891, Bradshaw wrote: “The most remarkable fact in connection with these drawings is that wherever a profile face is shown, the features are of a most pronounced aquiline type, quite different from those of any native we encountered. Indeed, looking at some of the groups, one might almost think himself viewing the painted walls of an Egyptian temple.”

A few decades ago, the Kimberley was accessible only to explorers. Today, tour operators use four-wheel-drive vehicles, boats, helicopters and small aircraft to assemble detailed itineraries. The Ibis Aerial Highway links the Kimberley’s magnificent but far-flung attractions: towering gorges on the Fitzroy River; Purnululu (Bungle Bungle) National Park with its orange-and-black beehive-striped mounds; the sandstone and volcanic country of Prince Regent Nature Reserve; the tidal “waterfalls” near Derby and eerie Wolfe Creek Crater Meteorite Reserve. The meteorite crater is 850 kilometres across. Aborigines call the area “Kandimalal”, the place where the snake emerged from the ground. 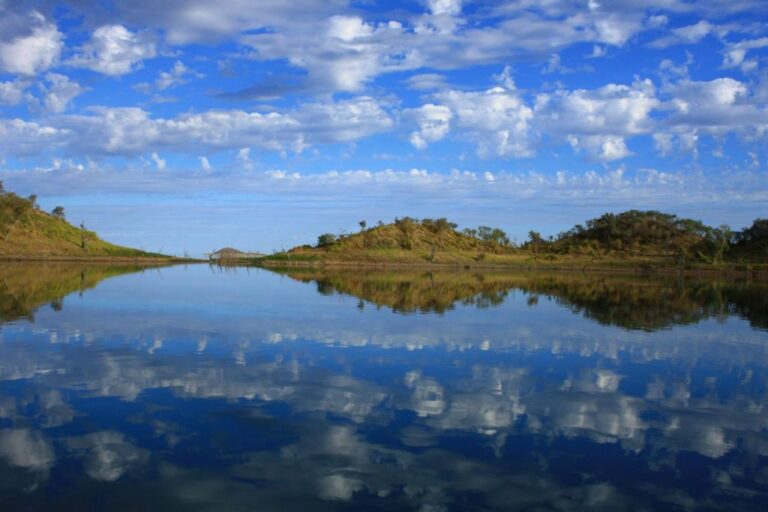 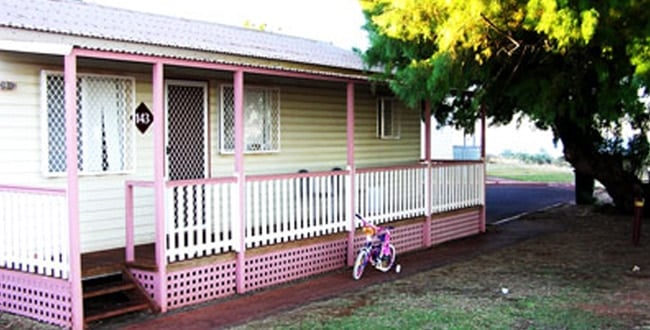