Kangaroo Island is one of the most surprising areas of South Australia, worthy of a two- or three-day stay at least, is Kangaroo Island, 30 minutes by air from Adelaide. Flights head there daily and ferries sail there from Glenelg and from Cape Jervis (a fishing village about two hours from Adelaide).

All sorts of native animals, unmolested by feral predators and blights, flourish on Australia’s third-largest island in a setting of dramatic coastal scenery and clean, ultramarine seas.

Kangaroo Island is a wilderness refuge with a fascinating past. It was discovered in 1802 by English sea captain Matthew Flinders, who never travelled without his cat, Trim. Flinders and Trim found Kangaroo Island uninhabited, although stone tools since discovered indicate people lived there about 10,000 years ago. The fate of the original inhabitants remains a mystery.

In the 19th century, Kangaroo Island was settled by piratical “sea rats” – bandits, cutthroats, mutineers, deserters from English, French and American whaling ships and escaped convicts from eastern colonies. The sea rats raided coastal villages, kidnapped women, looted and plundered ships and killed their crews. When Kangaroo Island was officially settled in 1836, the settlement party was welcomed by self-proclaimed island boss “Governor Whalley” in his ceremonial dress of animal skins.

The island is tamer these days but fascinating. Hope Cottage Folk Museum contains reminders of a lurid past. Many species of plant and animal found locally are no longer seen on the mainland and much of the island is national parks. The largest park, at the western end, is Flinders Chase National Park, a haven for sea lions, sea eagles, osprey and Cape Barren geese.

Kangaroo Island – (about 145 kilometres by 60 kilometres) is roamed by kangaroos, wallabies, koalas, brushtailed possums, echidnas and the occasional shy platypus. Rocks have been eroded by wind and waves into extraordinary sculptural shapes – including a magnificent natural arch. Beaches are pristine, fishing is excellent and bays and coves are perfect for secluded picnics.

The main towns on the island are American River, Kingscote and Penneshaw, all with motels, hotels, licensed restaurants, coffee shops and delicatessens. Kangaroo Island has more than 1,600 kilometres of sealed road. Special care should be taken on the rest of the roads, which range from gravel surfaces to rough bush tracks. A detailed map (free from tourist offices) is a must.

Rental cars from the mainland can be taken over on a ferry or cars can be hired on the island. Bus services operate on the island and conducted tours can be booked at hotels there 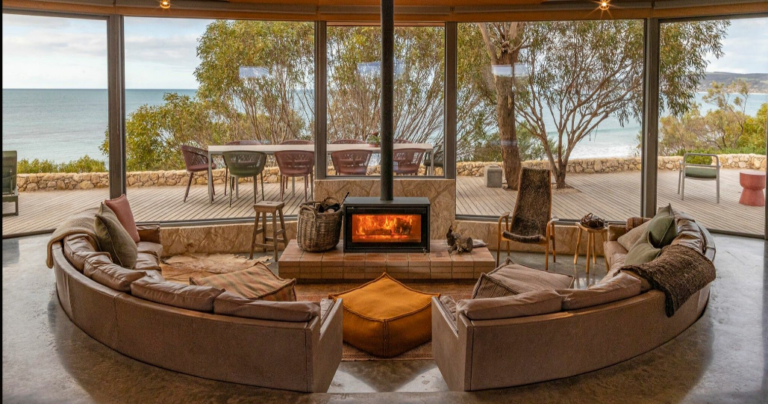 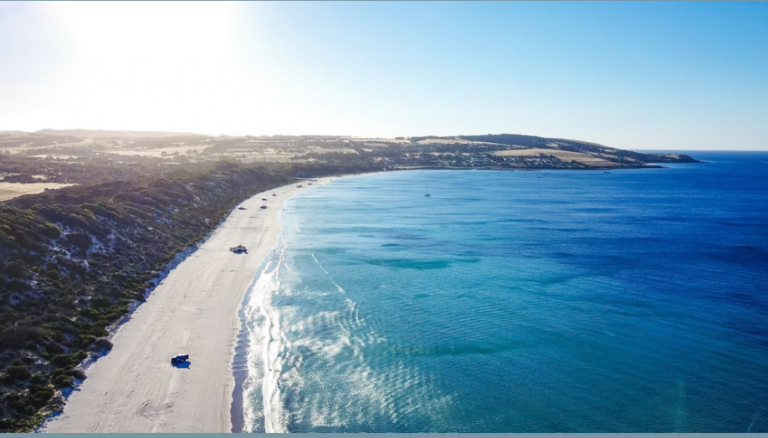 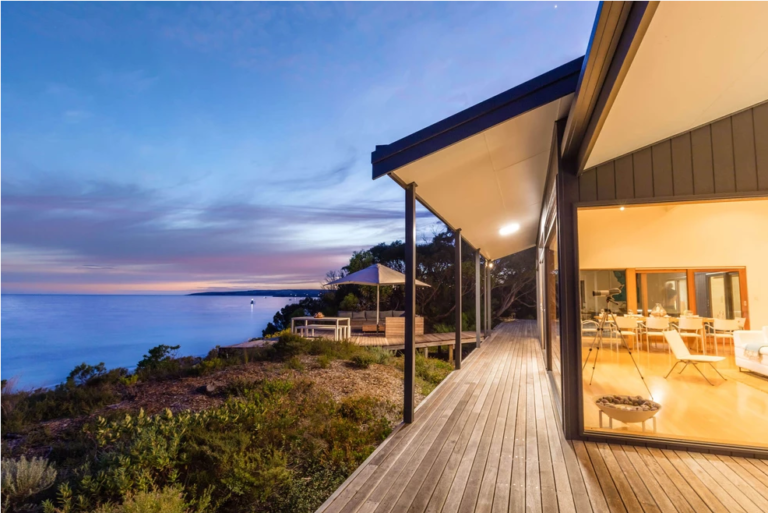 The Sky House – Kangaroo Is 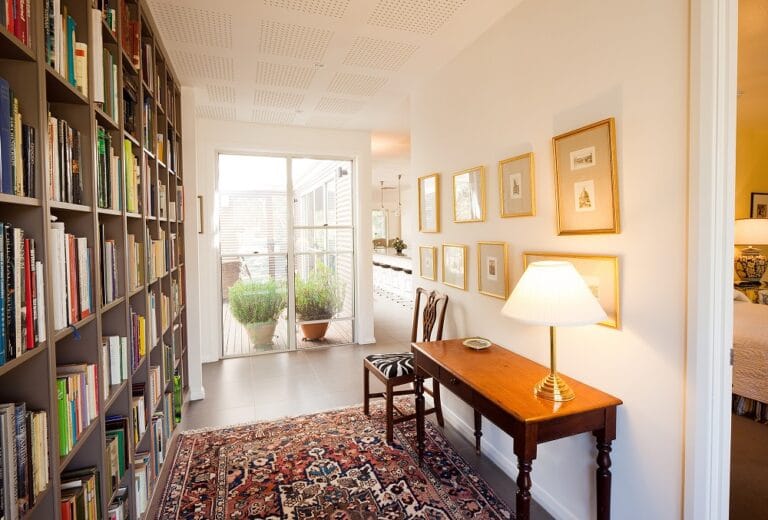 Thorn Park – on the island 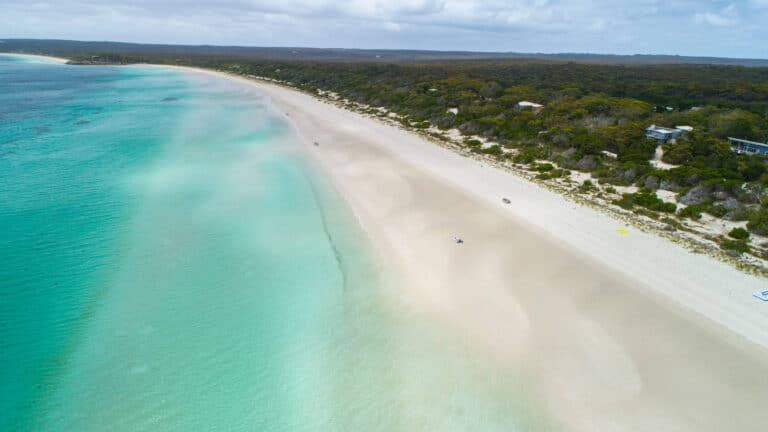 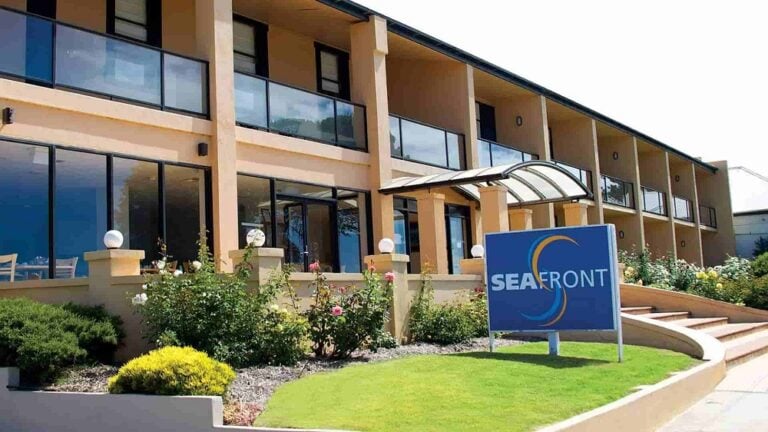