New South Wales has it all – cosmopolitan and sun-drenched Sydney; 1,500 kilometres of magnificent beaches (including the beach with the whitest sand on earth, according to The Guinness Book of World Records); verdant wine-producing regions; Kosciusko National Park’s alpine grandeur; World Heritage-listed subtropical rainforests; and the stark appeal of the Outback.

The popularity of New South Wales is demonstrated by the fact that it receives more international visitors than any other state. Sydney is the state’s trump card. The vibrant city of skyscrapers and yachts is Australia’s biggest single tourist attraction.

For lovers of the outdoors, the state has more than 100 national parks. Perfect for hiring a rental car and exploring at your own pace.

Diverse attractions and easy living make Sydney a strong contender for the title “lifestyle capital of the world”. Its climate is warm and pleasing, seldom falling below 10° C in winter, with an average summer maximum of 25° C. Its coastline is inviting, its harbour sparkling, its citizens friendly and its shopping varied and worthwhile.

Sydney’s most famous beach is Bondi, home to Australia’s oldest lifesaving club, established in 1906. Its crescent of golden sand is flanked by boutiques, bars and cafes. Skimpily clad surf lifesavers, topless bathers and scores of restaurants spilling their trade onto the Parade make Bondi colourful and cosmopolitan.

Quiet beaches nearby include Bronte, Clovelly and Coogee to the south and, on the north side of the harbour, beautiful Palm Beach. Within Sydney Harbour, surf subsides and beaches are calmer. They include Balmoral, Chinamans, Nielsen Park and Parsley Bay.

The Hunter Valley is the premier winegrowing area of New South Wales, a two-hour drive from Sydney and a popular weekend trip.

The Hunter’s 50 wineries harvest grapes in February and March and welcome visitors throughout the year. Gateway to the Pokolbin region – where most of the Lower Hunter Valley wineries are located – is Cessnock, where the local tourist information centre supplies touring maps and brochures.

South of Sydney, Wollongong – “the Gong” to locals – runs a fleet of fishing boats from its harbour, which retains a 19th-century scale and appearance. Further south, visitors can soak up the seafaring atmosphere of the towns of Jervis Bay, Nowra, Batemans Bay, Merimbula and Eden by travelling along the coast road between Sydney and Melbourne.

About 520 kilometres south-west of Sydney is the busy winter ski resort area of the Snowy Mountains. Skiing holidays are available at Thredbo, Perisher Blue or Charlotte Pass between June and August.

The richly forested Blue Mountains, part of the Great Dividing Range, lie about 100 kilometres west of Sydney. Rising to a height of more than 1,300 metres, these offer crisp mountain air, gardens that burn with autumn colour, vast sandstone valleys where waterfalls shatter on the rocks and little towns of timber and stone.

The region is crisscrossed by immense, bush-filled canyons. Views from Echo Point or Govett’s Leap take the breath away. The Blue Mountains’ climate is cooler than Sydney’s, with snow and frosts sometimes occurring in mid-winter (July). Local guesthouses use winter to stage “Yulefests”, complete with Santa Claus and traditional Christmas fare.

A two-hour drive south-west of Sydney, travellers encounter the Southern Highlands, a cool-climate retreat dotted with little towns offering tea rooms, craft centres and antique shops. The movie Babe was filmed around there.

Outback New South Wales is accessible from Sydney by car, aircraft, coach or train. Aboriginal culture, World Heritage-listed national parks and spectacular ranges are among its attractions. The landscapes of Broken Hill, 1,170 kilometres to Sydney’s west, are bathed in light so brilliant a group of artists set up residence there. The town now has 24 art galleries.

Bourke, in the state’s far north-west on the banks of the Darling River, emanates a sense of pioneer history. The Australian expression “back of Bourke” means extremely remote. Outback New South Wales national parks include Mootwingee, 100 kilometres from Broken Hill, with its deep gorges, rock pools and Aboriginal rock art, and Mungo, a wild and lonely expanse of saltbush and sand dunes.

The north coast of New South Wales stretches from the northern outskirts of Sydney to the Queensland border and west from the coast to the New England plateau.

Just off the Pacific Highway, the Bellingen Valley is one of the prettiest coastal valleys in New South Wales, founded on the profits of the cedar trees that once blanketed the valley. These days, parts of the valley are surprisingly chic. Cafes there serve great cappuccinos.

Coffs Harbour is set in banana-growing country. Macadamia nuts, and avocados are grown as well. The town’s white beaches fringe the Dorrigo World Heritage rainforest, which has abundant wildlife including native bat colonies.

Australia’s most easterly point, Byron Bay, lies virtually at the topmost point of New South Wales and is known for its sunny, north-facing beach. The area is a mecca for surfers and laid-back lifestyle devotees. Paul “Crocodile Dundee” Hogan owns a house in the region. Restaurants abound. Residents indulge in shiatsu massage, tai chi, scuba diving, hang gliding and whale watching. “Barefoot charisma” is the style. 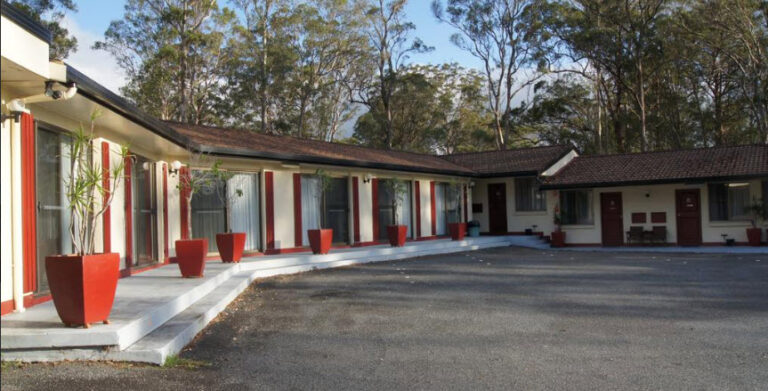 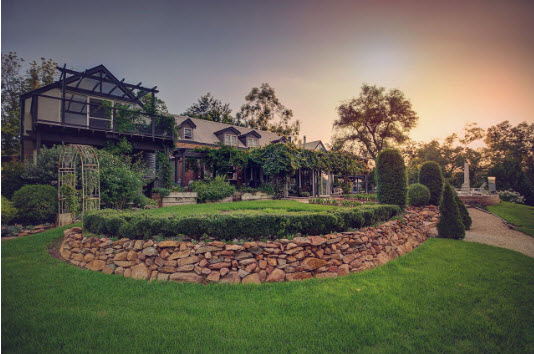 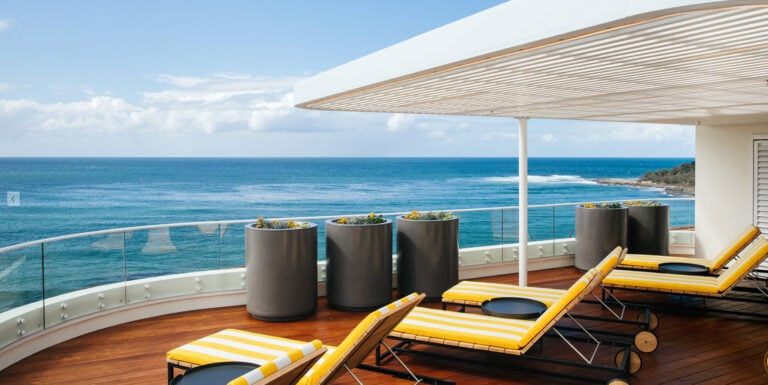 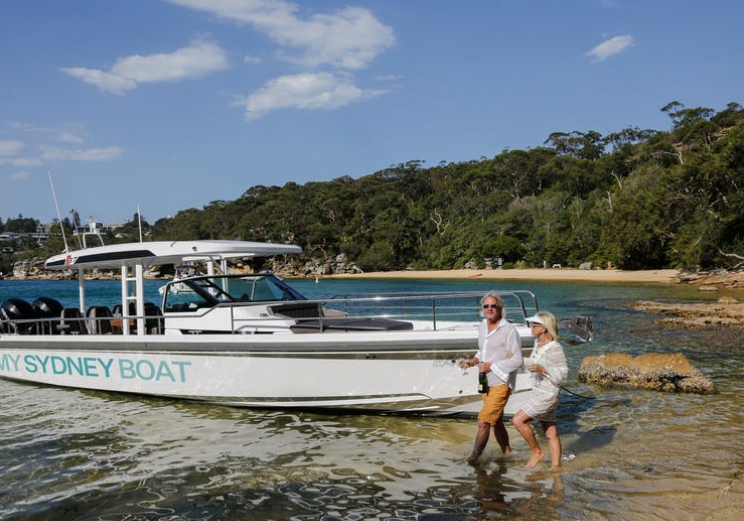